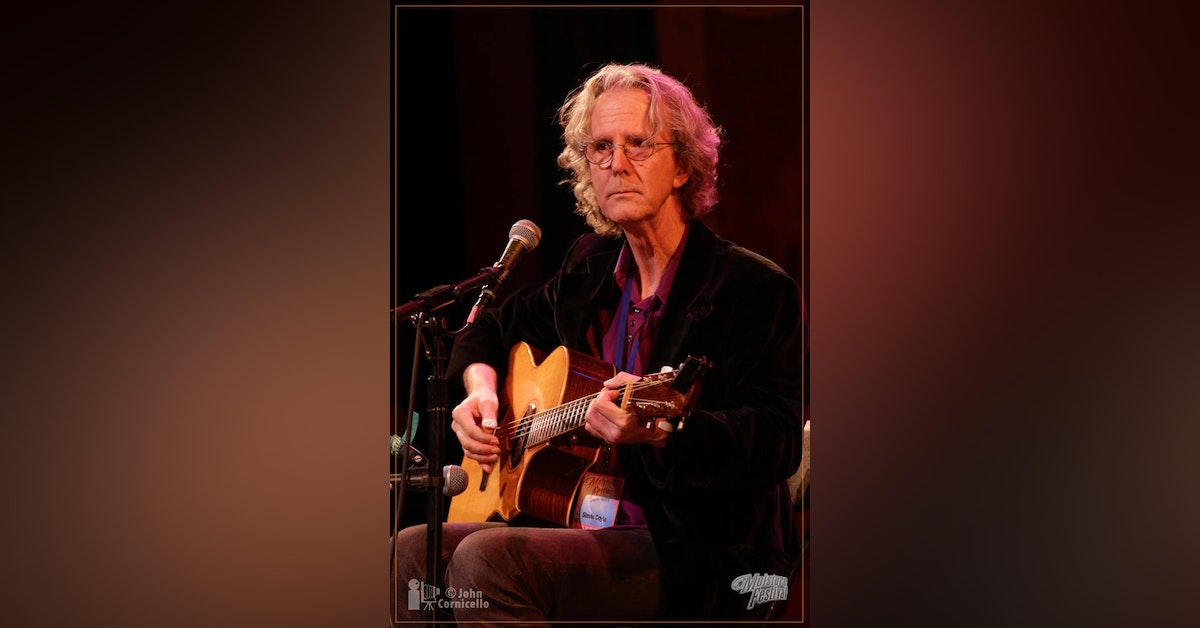 Meet Stevie Coyle! Stevie joins us from his high end acoustic guitar shop  Mighty Fine Guitars located in the East Bay area of Lafayette CA. Stevie talks about his current touring and music projects both as a solo artist and with his long time music collaborator Glenn Houston that make up the duo The Quitters. Stevie shares his early days of growing up in Southern California, early music influences, joining, and touring with the world’s smallest circus, as well as his experience with one of his earlier music groups the wildly successful group The Waybacks. 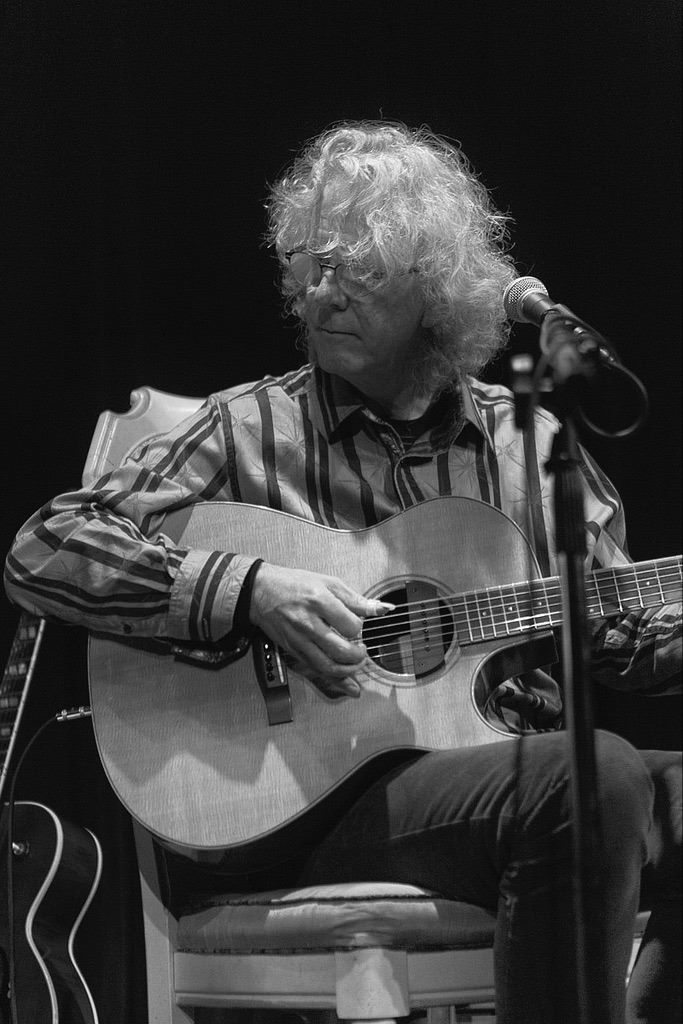 Stevie Coyle (late of the whiz-bang string band The Waybacks) is one lucky bum. His dad ran a radio station in southern California and brought home all the promo LPs that didn't fit the Spanish-language format. The Ventures' "Guitar Freakout," "The 50 Guitars of Tommy Garrett" and "Alvin And The Chipmunks Play The Beatles' Hits" all came home on a single fateful day.

It didn't hurt, either, that string-meister David Lindley played in a bluegrass band that rehearsed right next door and gave Stevie his very first lessons, or that his dear Granny was a pianist in the heyday of vaudeville and that his sainted mother was a whiz in mandolin orchestras during the 1930s.

Not even several years of playing Folk Masses every Sunday could quash his musical spirit, and in high school he began fingerpicking, inspired - as so many were - by that first Hot Tuna album.

After securing degrees in Theatre and Theology at Santa Clara University he hit the road for 3 years with The Royal Lichtenstein Circus. Once back home, he signed on as actor and stage manager for The San Jose Repertory Company. He announced killer whale shows. His best friend was an elephant.

He and his good pal Roy Zimmerman have worked closely in several collaborations over the past 25 years, including folk tribute / parody band The Foremen and comedy duo The Reagan Bros. in Los Angeles, and while there, Stevie appeared on Cheers and in many television commercials and had a regular role on The Young And The Restless (which was utterly subsumed by then-daily broadcasts of the interminable Iran-Contra hearings.)

Safely back in the Bay Area, he continued his acting career, doing commercials, radio, voiceovers and films and played in folk duos The Frontmen and The Back Room Boys. In 1998 he co-founded The Waybacks with Wayne "Chojo" Jacques and Glenn (Pomianek) Houston. Soon the acoustic trio were joined by drummer Peter Tucker and bassist Chris Kee. This is the band that established and developed The Waybacks' considerable reputation in California. Peter, Chris and Glenn eventually moved on Chuck Hamilton, Joe Kyle and James Nash came aboard. Stevie fronted both versions of the band and toured steadily with the latter configuration from 2000 through 2007. The band released 4 albums in that time, played major festivals like Merlefest, Grey Fox, Floydfest, Great Waters, Old Settlers, Bumbershoot and Hardly Strictly Bluegrass, toured Australia, and collaborated with Lloyd Maines, Michelle Shocked and Bob Weir of The Grateful Dead.

He has opened his own high-end acoustic guitar shop, Mighty Fine Guitars, in Lafayette, CA, and is thrilled to be once again collaborating with Glenn in The Quitters.