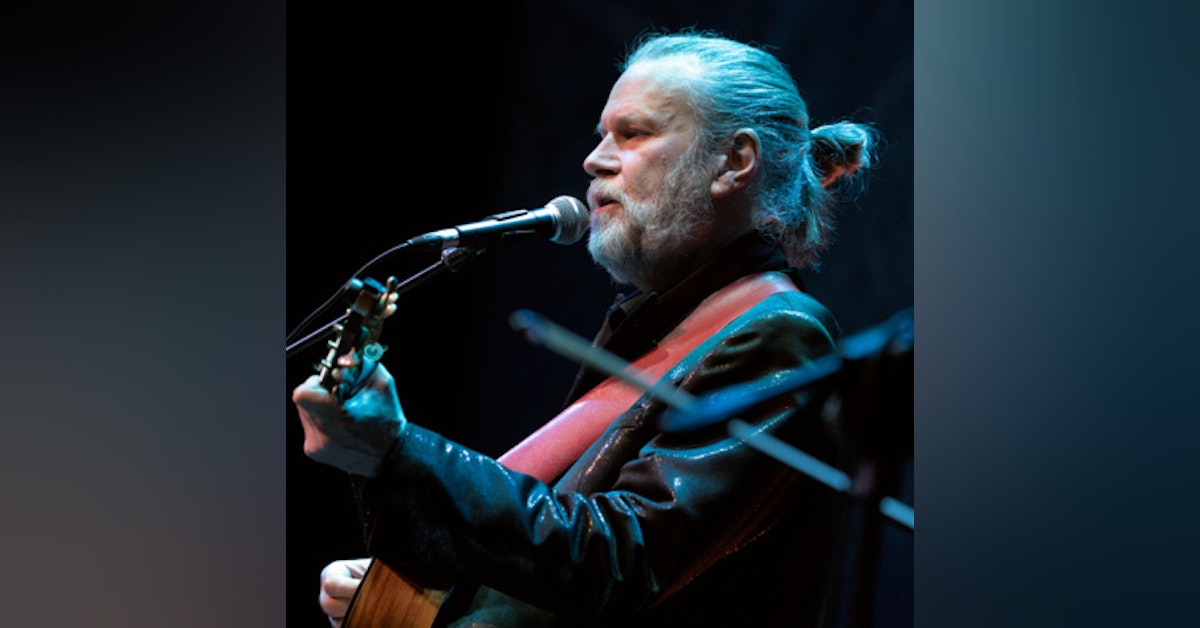 Meet Beppe Gambetta Italian born guitarist, singer-songwriter, author, and researcher. Beppe introduces us to his unique music, how a young man in Genoa Italy develops a love for American roots music specifically flat picking, his new soon to be published book, and his love for the Walnut Valley Festival. 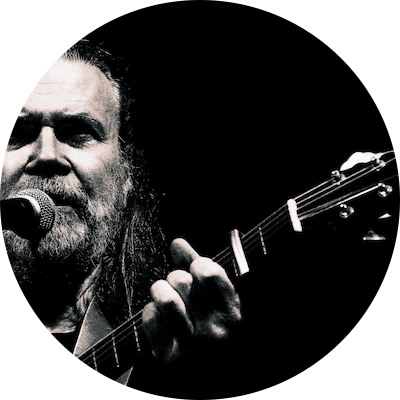 Beppe Gambetta is a guitarist, vocalist, researcher and composer born in Genova, Italy in 1955 who developed a style of concert presentation that brings American and European Roots to speak together with one voice. In his unique approach, Gambetta blends energetic grooves with passionate melodies, giving new life to sources from different times, periods and places. In addition, the original music he composes gives contemporary influences to traditional roots music.

He first came to the United States in 1985 and then returned in 1988 to travel through the US with the first available Sony digital DAT machine. He managed to meet and record a collection of duets with 12 of the most admired guitarists in the American bluegrass/folk genre including Norman Blake, Mike Marshall, Charles Sawtelle, John Jorgenson and David Grier.

In 1989 Beppe Gambetta crossed the “Iron curtain” to perform at the Porta Festival in Czeckoslovakia and sensed the revolutionary wave that in those days expressed itself also thorugh the music. In that occasion he started an important collaboration with American banjo master Tony Trischka.

In the 1990s Gambetta started to tour on a regular basis with American guitar legend Dan Crary (in Europe and then in the US and Australia). Dan Crary was able to introduce him to the organizers of the Walnut Valley Festival in Winfield, KS, a major guitar event and home to important guitar contests. Gambetta's performances at Winfield opened the door to him becoming a regular part of the American Festival scene.

In 1993 he met and collaborated with Gene Parsons, a former member of the legendary folk-rock band, The Byrds. Parsons performed on Gambetta's first solo American CD “Good News From Home” (1995) on the then preeminent folk and Celtic label “Green Linnet”. In this album, Gambetta started to blend his love for American Roots with elements of European tradition moving away from being known strictly as a hot bluegrass picker to create his own multi-national style.

In the late 1990s he launched a project to research the forgotten music of the Italian String Virtuosi of the turn-of-the-century. He focused on reviving the music and re-building the instruments of legendary Genovese harp-guitarist Pasquale Taraffo (1887-1937). This work led to the recording of two CDs “Serenata” (1997) and “Traversata” (2001) with classical mandolinist Carlo Aonzo and American mandolin icon David Grisman.

He has continued his research along the path of musicians and emigrations including to date producing shows of Italian revival in Europe, US and Argentina.

In 2001, Beppe Gambetta and his wife Federica Calvino Prina inaugurated “Beppe Gambetta Acoustic Nights”, a series of annual concerts that bring together different top-notch International musicians each year, planned around a special musical “theme”. Held each spring at the 1000-seat Teatro della Corte in Genova, Italy for three or four consecutive evenings, the performances have established themselves as one of the preeminent events in the European musical scene and are regularly broadcast live by the Italian National Radio (RAI Radio 3).

From 2002 to today, Beppe Gambetta focused his work mainly on his solo career, touring constantly and naturally and seamlessly joining the shores of the two continents, Europe and America, creating in spite of the interposed ocean a musical fusion where American root music and Ligurian tradition, emigration songs and folk ballads, steel string guitars and vintage harp guitars not only co-exist but interact, weaving a deep dialog unaware of any rigid classification.

On April 23, 2019 Beppe was awarded with the title of “Genoa Ambassador To The World” by the Genoa Mayor Marco Bucci for the following reason:

“Beppe Gambetta has built countless bridges between Genoa and the Americas, combining the rich culture of his hometown with the beauty of the American roots and adding in his compositions contemporary influences to the traditions he mastered. He has been a true Ambassador of the Genovese culture in all his studies, productions and performances”.

For his 14th CD (Where The Wind Blows, Borealis Records, Canada 2020) Beppe Gambetta revealed himself to be not simply a master guitarist but also a new songwriter of great feeling, wisdom and maturity. “Where the Wind Blows” is a collection of songs and tunes all written, arranged and performed by Beppe with the extraordinary collaboration of American bass player Rusty Holloway and percussionist Joe Bonadio.

The CD title track “Dove Tia O Vento” was a finalist in the “Best Song” Category at the Italian Awards Premio Tenco 2020.