Episode 3 Dan O'Rourke of The Woods 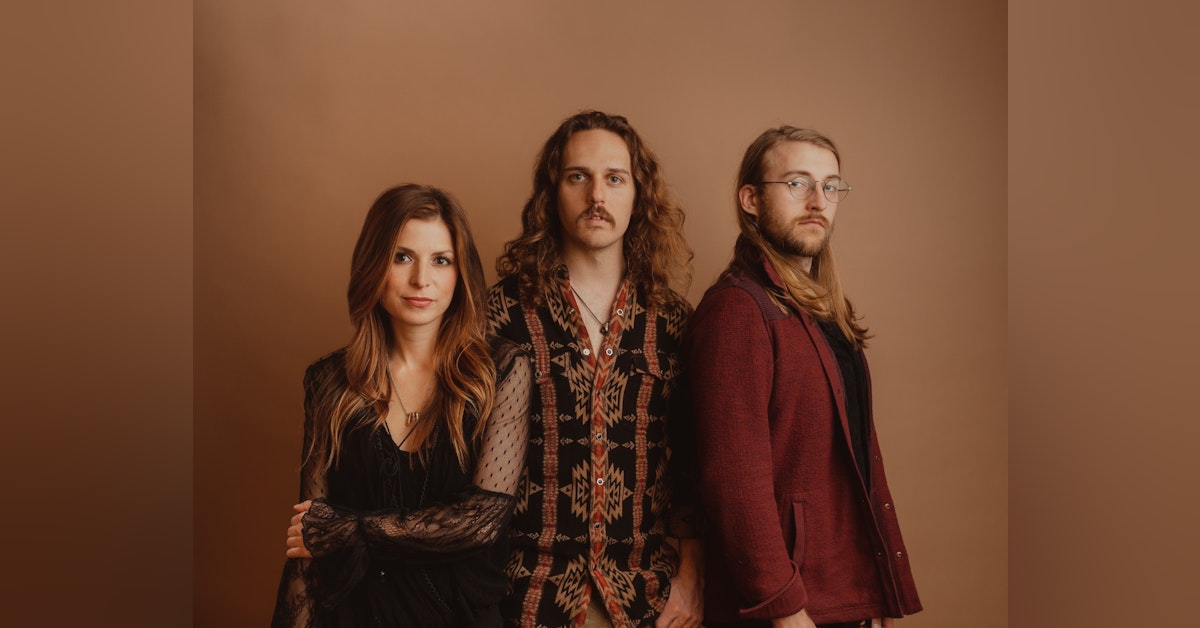 In this episode we meet Dan O’Rourke of the band The Woods based in Nashville, TN. Life is full of chances and circumstances and this certainly holds true for Dan and band mates Raquel Cole, and Leland Rooney. Who would know that a foot injury Dan experienced in high school just as he was moving out of state would expose him to the music of Bob Dylan and that exposure would make a lasting influence on his music career, to a chance meeting of a future band mate (Raquel Cole) on a shuttle bus of The Voice contestants headed to the airport or that being in a Covid lock down would present an opportunity for three musicians to form a band and create a unique sound that has been described as "something I’ve heard before but yet sounds brand new". https://www.getintothewoods.com/ 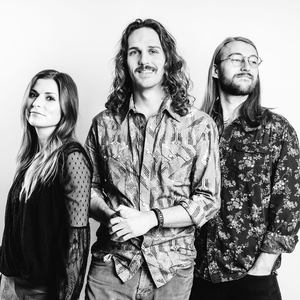 The Woods are a true throwback to the songs and influences that
initially inspired their varied musical pursuits, and they continually pay
homage to the music that moves them through a style that is, at once,
both familiar and progressive… newness and nostalgia in every song.
As the world was just beginning to close its doors due to the pandemic,
three seasoned musicians came together to continue their love and
passion for creating and making music. This brand new group quickly
realized they had stumbled upon something special. Dan O’Rourke
brought together Raquel Cole and Leland Rooney, and as of 2021 they
officially formed a three-part harmony group known as The Woods.
From living rooms and home studios, the trio found a way to bring their
songs to a world desperate for live music.
Dan’s musical roots are steeped in the folk-revival era and classic rock
of the 60’s and 70’s, and the fingerprints of those influences are
unmistakable in both the melodic style and lyricism of his songs.
Raquel Cole is a seasoned musician with her own successful career as a Canadian country solo artist. Leland Rooney is an inspired virtuoso whenever there is a guitar in his hands. However, it is the dynamic blend of vocal tones in the trio that are, perhaps, most compelling to listeners. Cole, Rooney, and O’Rourke each have their own strengths as vocalists—and the lyrics of their songs are both mesmeric and profound—but the convergence of their tones is absolute magic.
The Woods have been hard at work in the studio for the past several months recording and producing an array of new music that is scheduled for release throughout 2022. They have emerged at the top of their lyrical game with a distinctive arsenal of textured, soulful tones at their disposal; and audiences can expect big things from them in the upcoming months. The Woods are—without question—a contemporary classic.