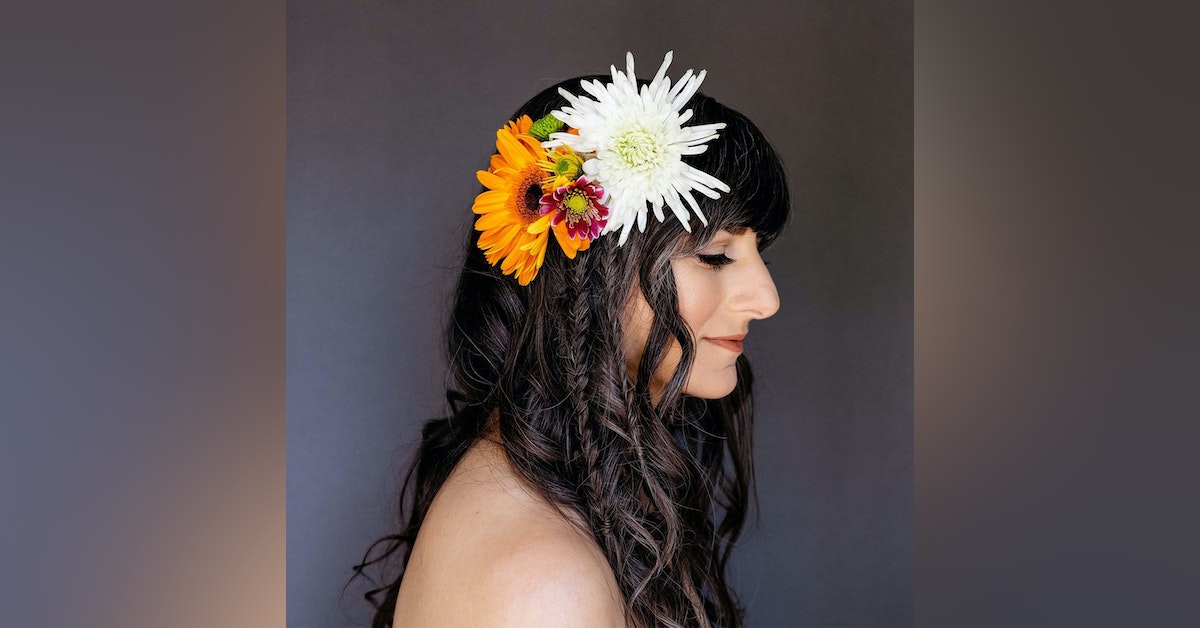 Meet the incomparable Suzie Brown! Suzie has "forged her own path" that is unlike any other. Canadian born, Boston raised she like her parents, heard a call to the medical field. Music became a refuge and outlet for Suzie while in medical school. Beginning her medical career and starting a family with husband Scot Sax in Philadelphia, Suzie felt the Nashville music community tugging at her in order to find a more balanced life. Suzie makes her home in Nashville where she is the mother of two daughters, a part time cardiologist that specializes in patients with heart failure and advanced heart transplants while at the same time is a successful recording and touring artist. 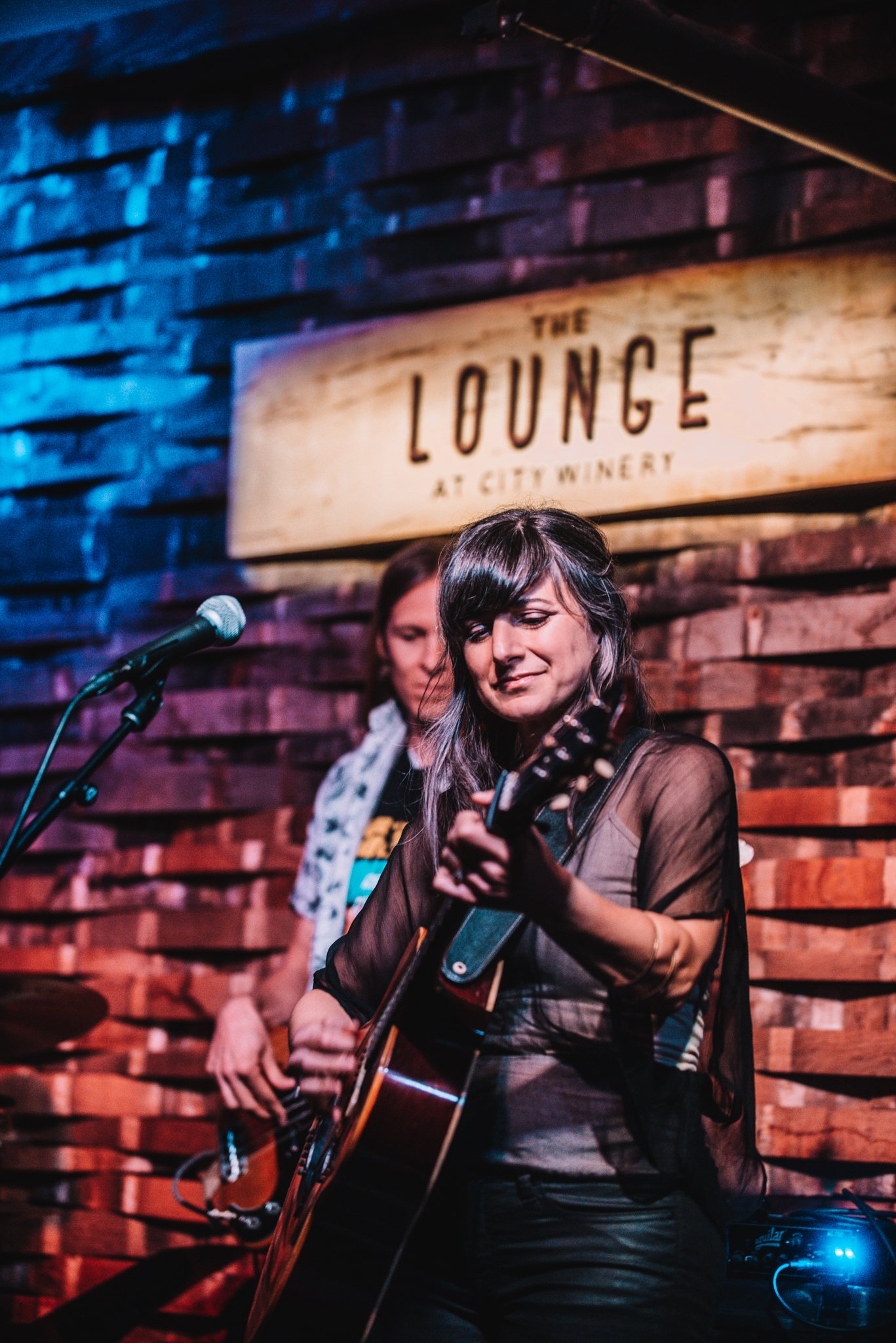 A 1970s-inspired folk-pop songwriter, Suzie Brown responds to the seismic changes of the modern moment with 2022's Some See The Flowers, out May 20th. Written somewhere between her shifts as an Advanced Heart Failure/Heart Transplant cardiologist at Vanderbilt Hospital and her responsibilities as a mother of two, it's a record about resilience, resolve, and maintaining perspective in difficult times. It also finds Brown — an award-winning musician whose songs have earned recognition from the Great American Songwriting Competition, Forbes Magazine, People Magazine, and the long-running television program CBS This Morning — nodding to the soul singers, folk artists, and roots-rockers who came before her.

Some See the Flowers finds Brown reuniting with Billy Harvey, who previously produced her 2019 release, Under the Surface. Working together during a series of quarantined recording sessions, the two experimented with new beats, new arrangements, and new narratives from a storyteller who'd previously taken the stage not only as a musician, but also as a featured speaker at medical events like TEDMED. When the dust settled, they'd created Some See the Flowers — a boundary-breaking Americana album that's every bit as diverse as its creator.

"I love everything about you, Suzie — you're wearing a lot of hats, and wearing them all very well," said broadcast journalist Gayle King during an episode of CBS This Morning that showcased Brown's unique balancing act between music, medicine, and motherhood. Some See the Flowers turns that balancing act into music, spotlighting an artist who has spent a decade rolling with the punches, adjusting to the changing times, and writing the ever-evolving soundtrack to her journey.