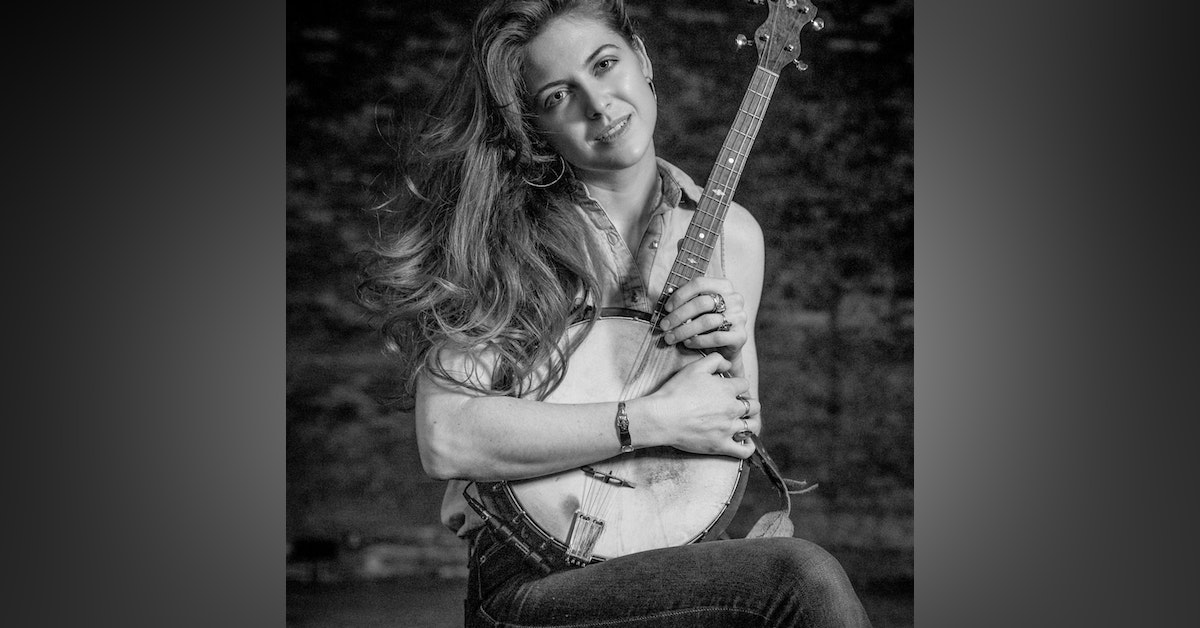 Season 1
Meet Kelly Hunt, Folk-Americana-Roots singer/songwriter. Kelly grew up in Memphis TN and was surrounded by a variety of different types of music in her family as well as being influenced by Memphis’s deep music roots from Blues, Elvis, Johnny Cash, and Sun records. Kelly shares with us her musical trail and the fact it wasn’t until she finished college and after trying a few other artistic outlets that she found music, chose her preferred instrument the banjo, and began to find her unique style of music and her voice. Kelly shares her song writing process, her upcoming sophomore album Ozark Symphony, and the camaraderie and support she has found in her new home of Kansas City. --- Send in a voice message: https://anchor.fm/mark-a-lafond/message 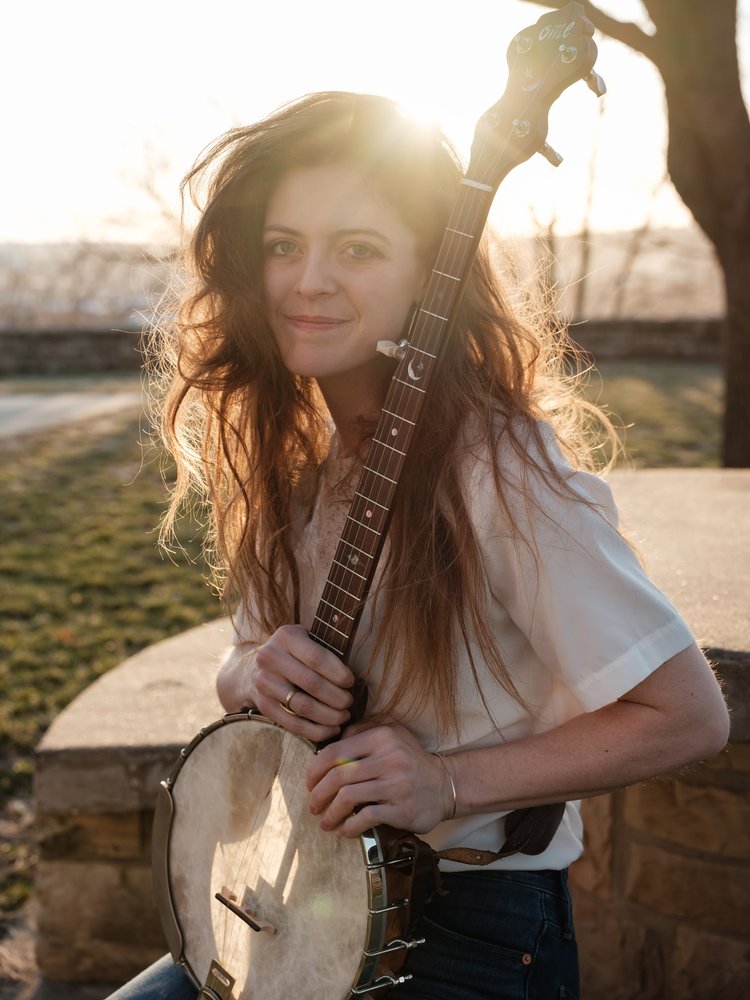 On the walls of any local used music shop there hangs a gallery of mysteries. Picked up and handed down across the decades, each instrument contains the imprints and stories of those who have played it before, most of which remain untold. For Kansas City-based songwriter Kelly Hunt the most intriguing of these stories is the origin of her anonymous calfskin tenor banjo. “I really wasn’t looking for it,” she says, “but I opened up the case and it said ‘This banjo was played by a man named Ira Tamm in his dog and pony show from 1920 to 1935.’ I strummed it and said ‘This is unlike anything I’ve ever heard.’ People often think of the banjo as being rather brash and tinny - loud and kind of grating - but this was so warm and mellow, with an almost harp-like quality to it, very soulful” – apt words for the Memphis native’s debut album, Even The Sparrow, which was released in May 2019 and nominated for the International Folk Music Awards “2019 Album of the Year.”

The daughter of an opera singer and a saxophonist, Kelly Hunt was raised in Memphis, TN and grew up performing other people’s works through piano lessons, singing in choirs, and performing theater. “It was a very creative, artistic household,” says Hunt. During her teenage years, influenced by musical inspirations as diverse as Norah Jones, Rachmaninov, and Joni Mitchell, she began writing her own songs on the piano as a creative outlet. After being introduced to the banjo in college while studying French and visual arts, Hunt began to develop her own improvised style of playing, combining old-time picking styles with the percussive origins of the instrument. “I’m self-taught, I just started letting the songs dictate what needed to be there,” she says. “I heard a rhythm in a song that I wanted to execute, so I figured out how to do it on the drum head while still being able to articulate certain notes in one motion.” After college, Hunt followed a rambling path through various career pursuits including farming, traditional French breadmaking, and graphic design, all the while making music as a private endeavor. “I wanted to get serious about a career, but music kept bubbling up. I was writing a lot and playing a lot and started to not be satisfied just playing to the walls of my room.”

After moving to Kansas City and discovering her mysterious Depression-era tenor banjo, Hunt began recording Even The Sparrow in Kansas City alongside collaborator Stas’ Heaney and engineer Kelly Werts. “It took almost two years to record,” she says, “learning how to let the songs dictate the production.” Having finally come to light, the album displays Hunt’s penchant for storytelling and intriguing arrangement, as researched and complex as they are memorable, punctuated by her articulate melodies and a well-enunciated and creative command of lyrical delivery infused with deft emotional communication. While reminiscent of modern traditionalists such as Gillian Welch–a number of her songs even borrow titles and phrasing from traditional American music (“Back to Dixie,” “Gloryland”)–Even The Sparrow reveals an ineffable quality that hovers beyond the constraints of genre, à la Anais Mitchell and Patty Griffin. In “Men of Blue & Grey,” what begins as a Reconstruction-era ballad about the repurposing of Civil War glass plate negatives in a greenhouse roof soon becomes a meditation on the hope that growth and life may one day be able to emerge from the ruins of suffering and haunting of violence. “Across The Great Divide” turns an otherwise traditional accounting of spurned love into a philosophical epic of the ethics of forgiveness and freedom, evoking the ideas of Søren Kierkegaard and Walt Whitman.

As for the original owner of Kelly Hunt’s mysterious tenor banjo, not much is known. “I’ve never been able to find anything about Ira Tamm,” she says, “I think he just had a humble little traveling show.” What’s clear is that the itinerant performer laid down his banjo at the height of the Great Depression, almost eighty years before it would be picked up by Hunt. “That banjo has stories. I wish I knew them all,” says Hunt, though the banjo’s most intriguing story may just be beginning with Even The Sparrow. “The marks of Ira’s hands are still in the calfskin head, so I can see where he played and left his mark,” she says. “Now my own marks are there too, in different places, like a kind of portrait.”