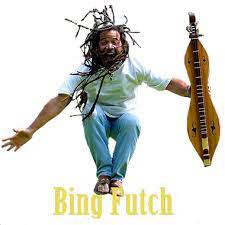 Bing has enjoyed a career as both folkie and rocker, first with post-punk act Crazed Bunnyz in 1986 and later in 1999 as co-founder of Americana rock band, Mohave. In 2006, Bing began performing solo at festivals and music venues across the country and, since then, he has recorded a number of albums and published several music-education books including the best-selling Blues Method For Mountain Dulcimer 101.

Bing's music has been featured in film, video, theatrical productions, and in exhibits at the Orlando Museum of Art. He was composer and musical director for "The Jungle Book: A Musical Adaptation" at Stage Left Theater in Orlando, Florida and he also contributed music to the soundtrack of The Castle of Miracles attraction at Give Kids The World Village in Kissimmee, Florida.

Bing is an endorsing artist for Folkcraft Instruments and has written a number of books for them, including the best-selling Method For Beginning Mountain Dulcimer. He’s also worked with V-Picks to develop a pick specifically for mountain dulcimers. This collaboration resulted in both the “Bing” Lite and “Bing” Ultra-Lite models.

Typically traveling over 35,000 miles a year in a 32’ Jayco Greyhawk named Marahute, Bing keeps a busy schedule of performances, workshops, and production that includes shooting episodes of Dulcimerica, a video series on YouTube that’s been viewed by millions of people worldwide and is currently in its 15th year. He lives in Orlando, Florida with his wife, Jae, and a menagerie of rescued critters. 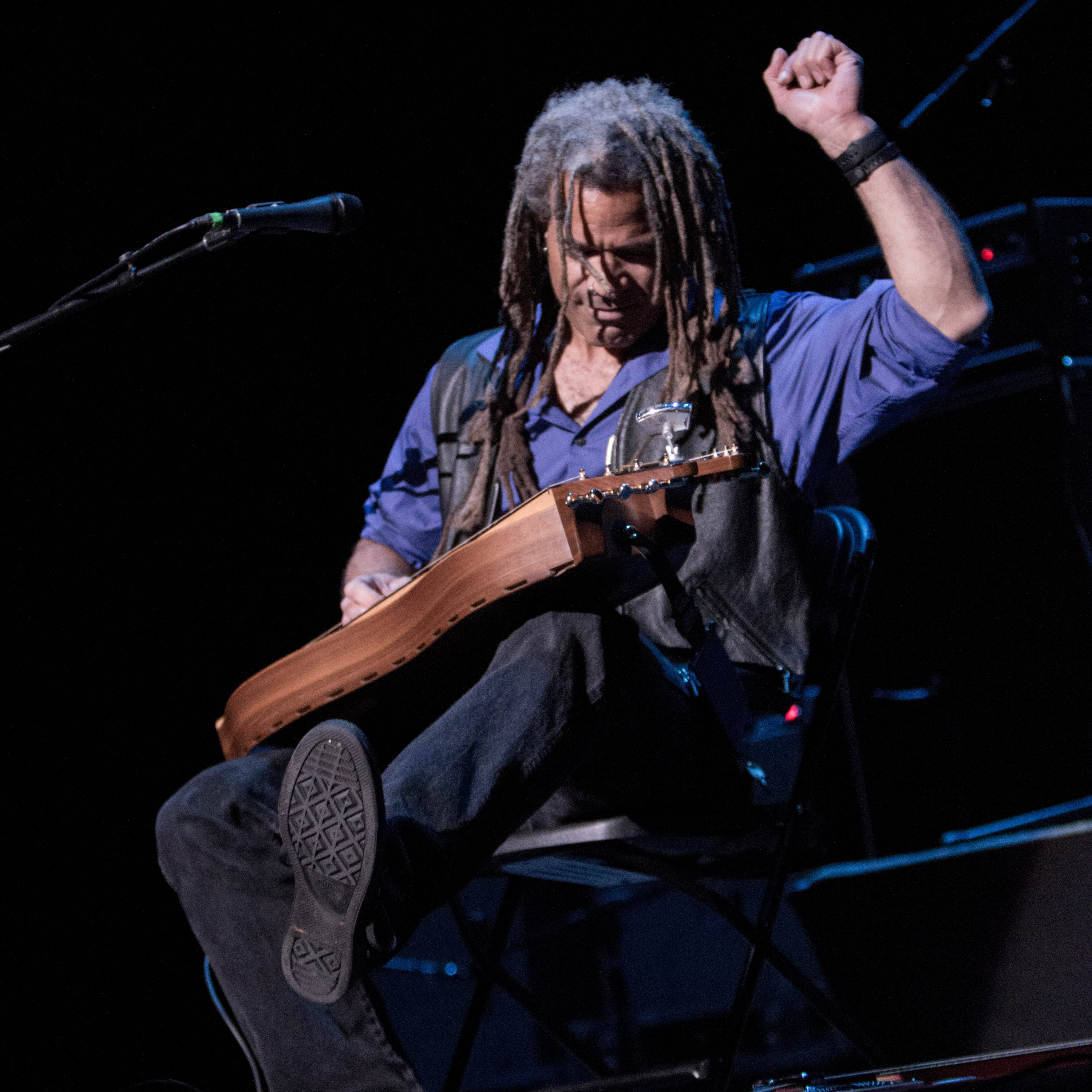 Meet Bing Futch a nationally solo touring artist. Bing is a multi-instrumentalist that utilizes an Appalachian Mountain Dulcimer, flute, ukulele, and sound looper in a unique way that celebrates traditional, and modern music....