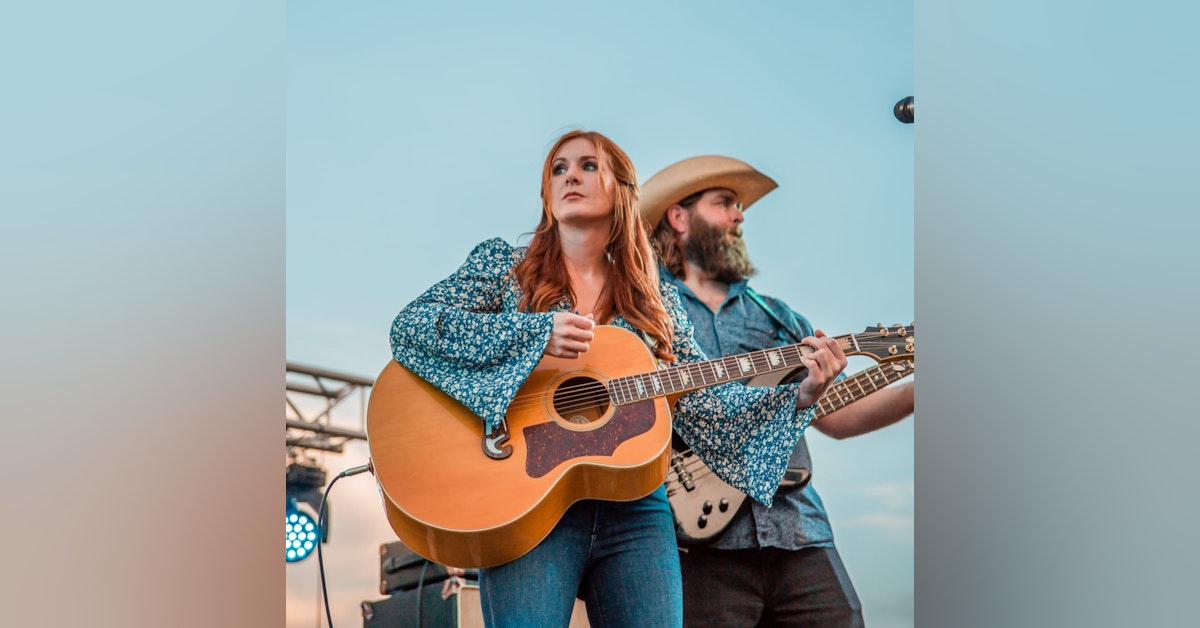 Meet Savanna Chestnut a small- town girl from Kansas who knew at an early age she wanted to be a singer. Song writing came first followed by performing on stages as small as the one in her grandparent’s bar to as grand as the stage on NBC’s The Voice. Like so many up- start country artists she follows her dream to Nashville where she makes important contacts and hones her songwriting and performance skills. Savanna returns home, staying true to herself, her roots and forging her career as a traditional country singer, songwriter, and performing artist. Savanna’s fourth, and newest album Scars and Stitches will be released May 2. 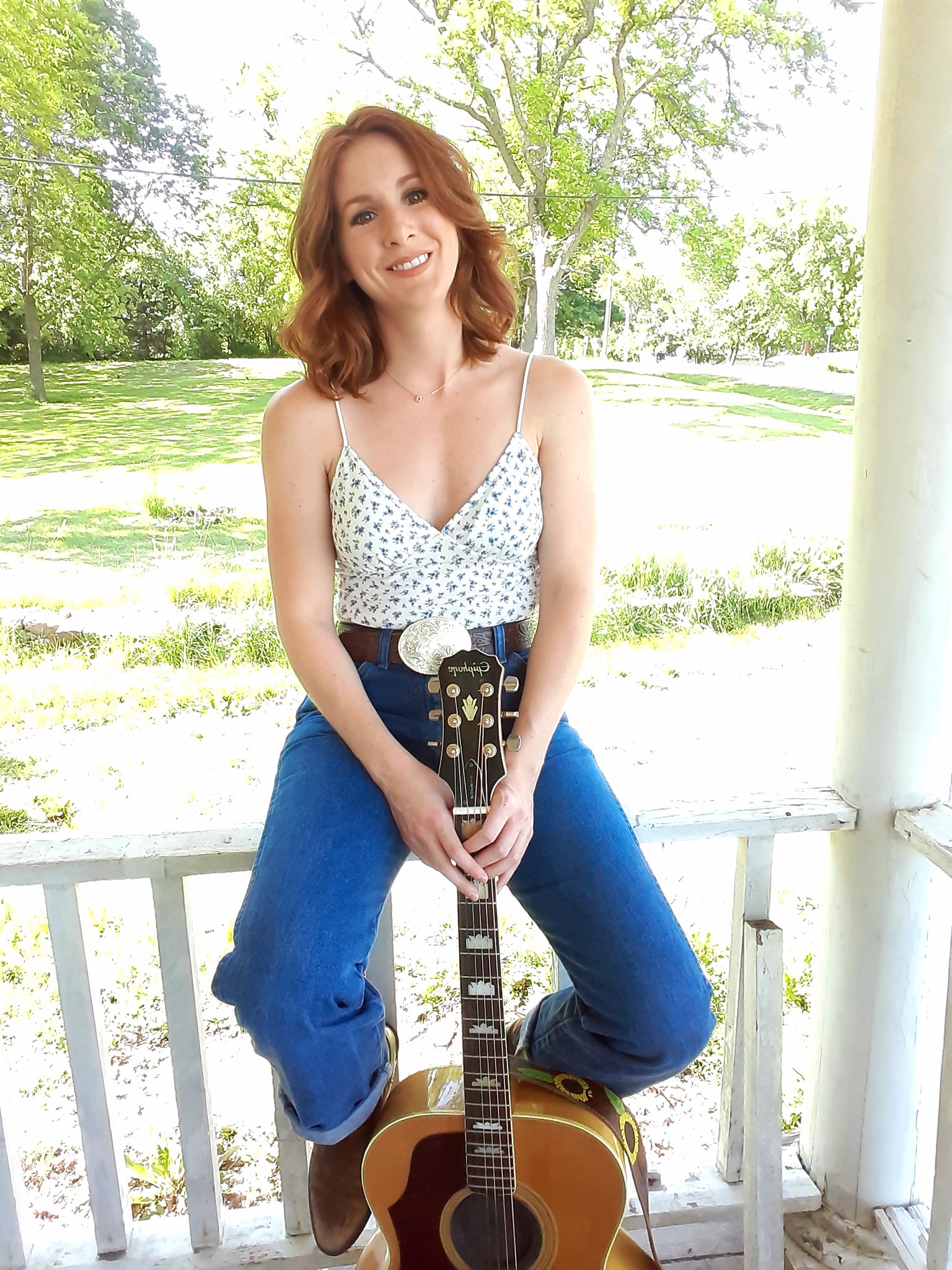 Raised in the boondocks of Kansas, Savanna Chestnut is a Country music singer/songwriter whose music reflects her roots. Growing up in Americus (a small farm town), Savanna developed a love for the sweet, twangy sounds of old school country music, and that is exactly what she aims to bring back to the modern country scene.

Savanna started writing and performing around age 13 and she constitently tours around the country playing a wide variety of venues, festivals, fairs and events.

Savanna was a contestant on season 20 of The Voice earning a spot on Blake Shelton's team.

Her song "Prairie Fire", the title track of her most recent album made it to the top 60's on the Texas Regional Radio Charts in 2020.

She has been nominated for Female Vocalist of the Year at the Rocky Mountain Country Music Awards for 4 years running from 2017 to 2021.

Savanna writes her songs for, and about the folks that still love true country music. She brings a traditional sound to the table, with a simple, yet poetic songwriting style.

Follow her on social media to stay up to date on her upcoming shows, latest news, and songs. Your support will be greatly appreciated.